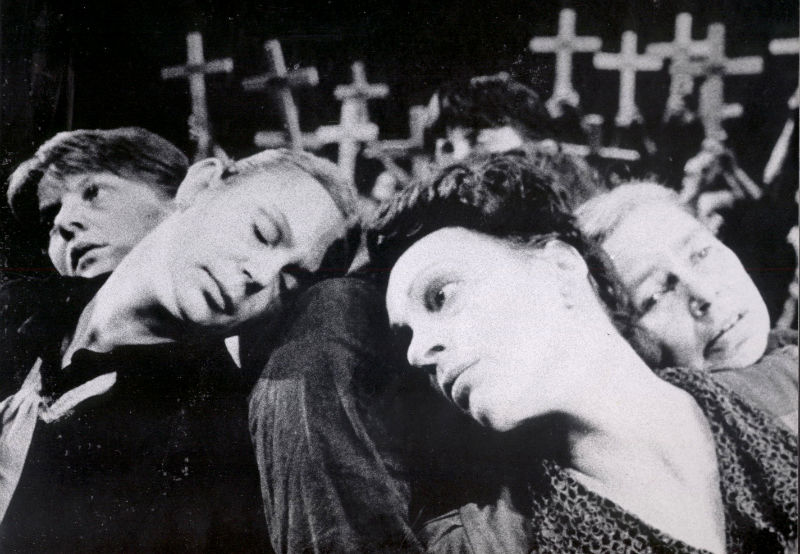 Amici Dance Theatre Company celebrated their 40th anniversary in 2020 with ‘A look back at AMICI’ - six of their most renowned performances being live streamed on YouTube between Monday 18th May – Saturday 23rd May.

During the live streaming each evening, there was the opportunity to ask questions about the shows and company in a live Q&A with Wolfgang Stange (Amici’s Artistic Director and founder) and members of Amici. The live performances attracted hundreds of viewers from all over the world. There is still the opportunity to watch the films by following the links below.

Stars are out Tonight


The 40th Anniversary Show, Amici’s One World, is currently being rescheduled for 2021 – when we can all be together again, inviting international artists from across the globe to join in a celebration of joy, life, protest and the beauty of uniting people from different cultures. 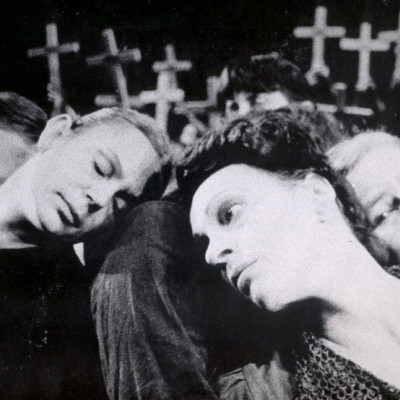 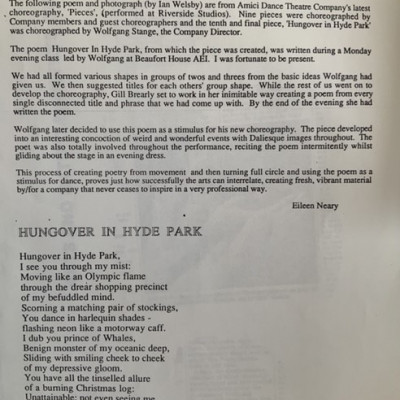 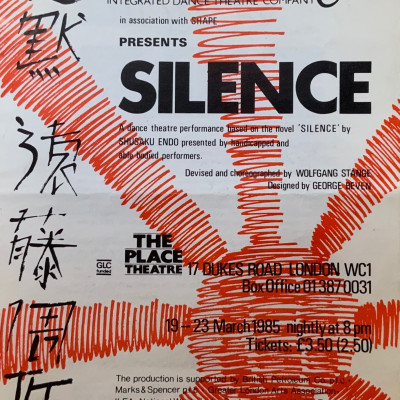 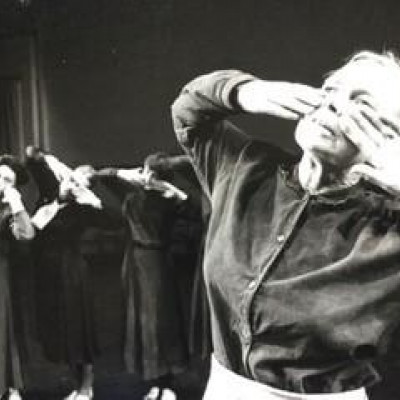 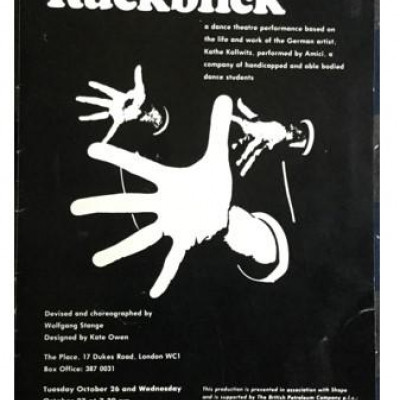